As of 1 March 2016, new bicycle laws apply to all road users and cyclists in NSW. Drivers, bicycles riders and pedestrians all need to “Go Together” safely on our roads.

If it is not safe to pass a bicycle rider, a driver must slow down and wait until it is safe to do so. Provided that drivers have a clear view of approaching traffic, and it is safe to pass the bicycle, drivers will be exempt from the following rules to allow the 1 or 1.5 metre distance:

The penalty for not allowing the required distance when passing a bicycle is two demerit points and a $319 fine.

Other fines have significantly increased for bicycle riders, so that they now receive the same fines as motorists for high risk behaviour, such as:

If you need assistance or information in relation to the new bicycle laws, or any other traffic matter, we can help you. Contact us on 02 4926 6000.

Information for this article was sourced from Transport for NSW - http://roadsafety.transport.nsw.gov.au 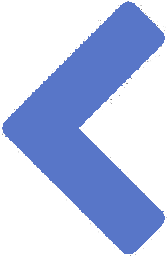 Welcome to our new website and brand identity PREVIOUS 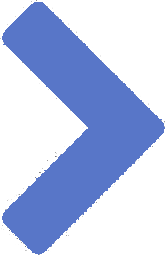 Safe as houses? Why You Need a Property Lawyer NEXT